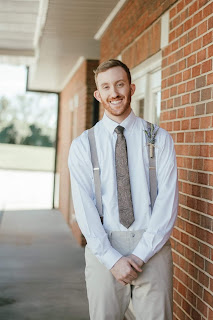 My name is Andrew Roberts and I would like to be considered for upcoming projects. I am a unit still photographer in Charlotte, NC. My day rate is $200 and negotiable for smaller films with lower budgets.
I provide stills and bts for IMDB, key art posters (if needed) and film promotion. Feel free to reach out if you have any questions! 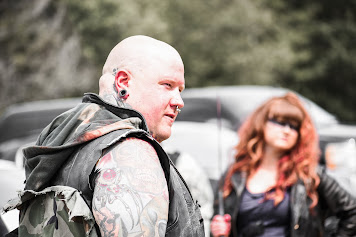 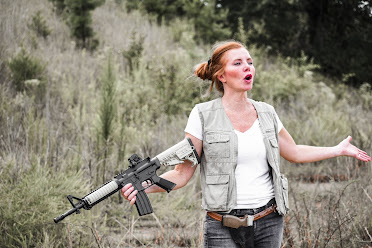 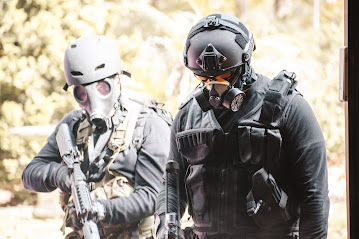 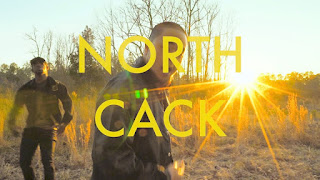 From the Charlotte Indie Film Group. An Art-Film Short from the Indie Archive I prefer to die fighting (rather than flee)  An Art Film Short directed by Skip Pulley  Silent, B/W, 3 min *Trigger Waring: contains graphic scenes of animal torture in the form of bullfighting. **It's a silent film. Do not adjust the volume 2009 Malchick Films - All rights Reserved In cooperation with the Roughhouse, Wildcat Studios and PMG